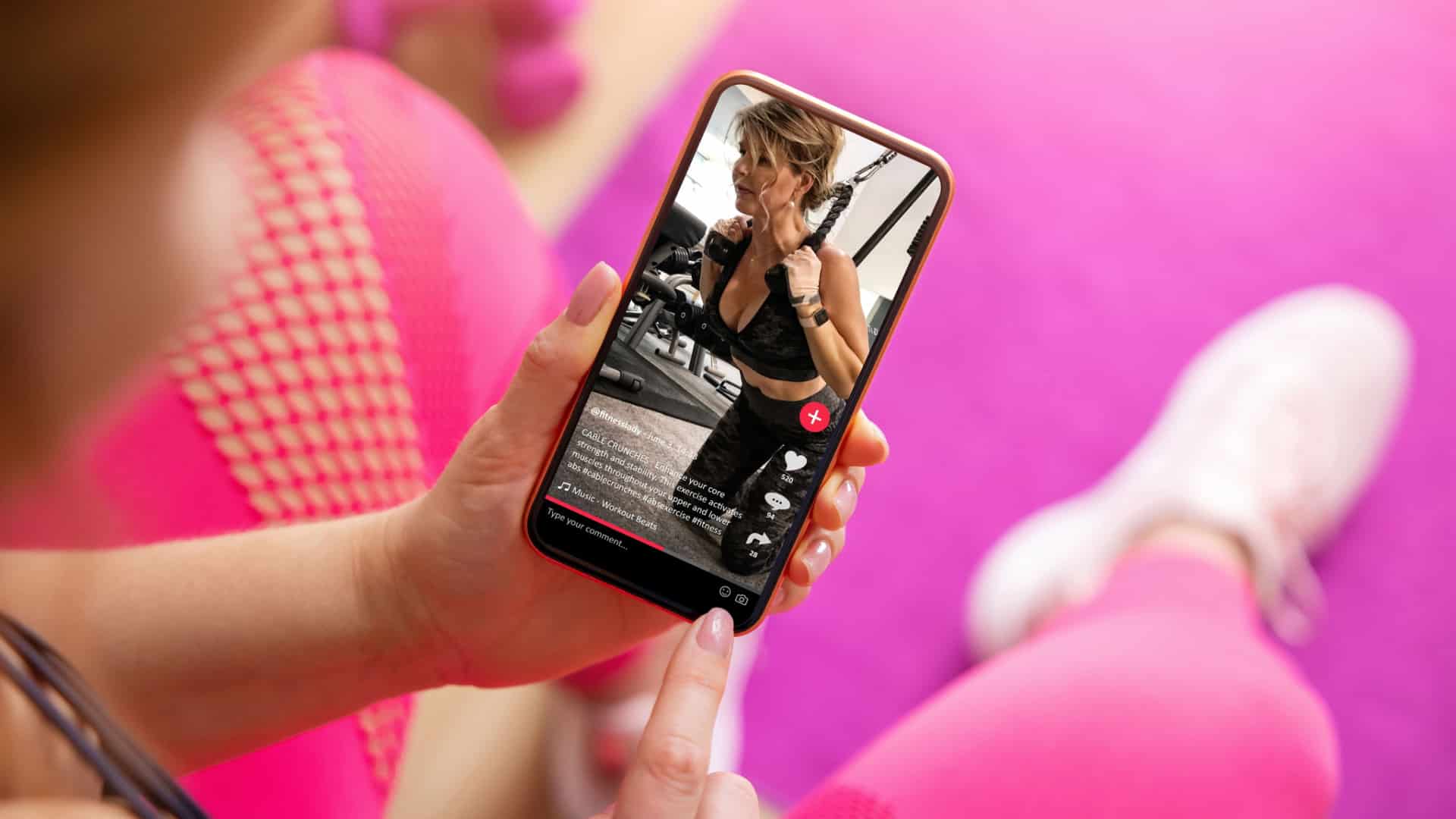 TikTok tells users that adding longer descriptions makes them more likely to show in people’s “For You” pages.

TikTok video descriptions, once limited to 300 characters, have now been updated to 2,200 characters.

What this means. The update was first noticed by social media consultant Matta Navarra on Twitter, who posted that the new character limit allowed users to express more details about their content, generate more engagement, and make their videos more searchable.

Early reactions. Some people on Twitter aren’t too thrilled with the update. Ash-win Fern-&-es posting “But no one really reads the description there. Would be helpful for some to add more hashtags though.” Grady Hopper says “I don’t get why this matters 95% of most people’s views probably come from fyp not search.” FYP is TikTok’s “For You” Page, where they show users suggestions of accounts to follow and videos to watch.

TikTok, the new Google. Though the general reaction here is “meh,” some people see the value in longer captions for optimizing SEO. In response to tweets saying that nobody reads the descriptions, Rhayven J says “Even if they don’t, the algorithm will. If folks know SEO, then this is a huge game changer.”

TikTok is known for trying to replace Google search among its Gen Z users. This latest update could be a step in that direction.

Why we care. If you’re using TikTok as part of your social or ad strategy, have your copywriters on standby and take advantage of the new 2,200 character limit. Don’t forget to keep SEO and Helpful Content best practices in mind when creating your new captions


The biggest mystery of Google’s algorithm: Everything ever said about clicks, CTR and bounce rate


How to define SERP intent and ‘source type’ for better analysis 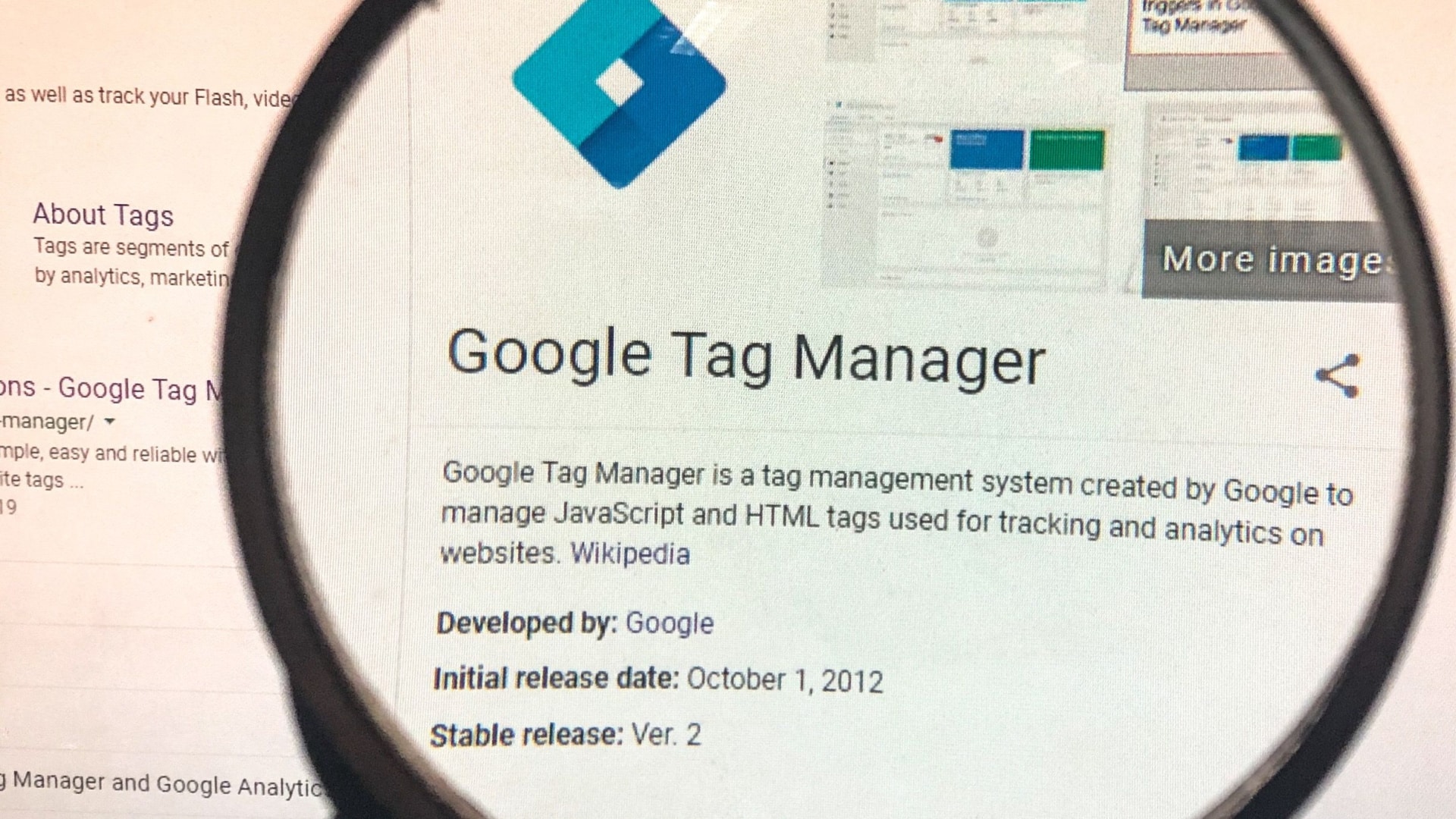 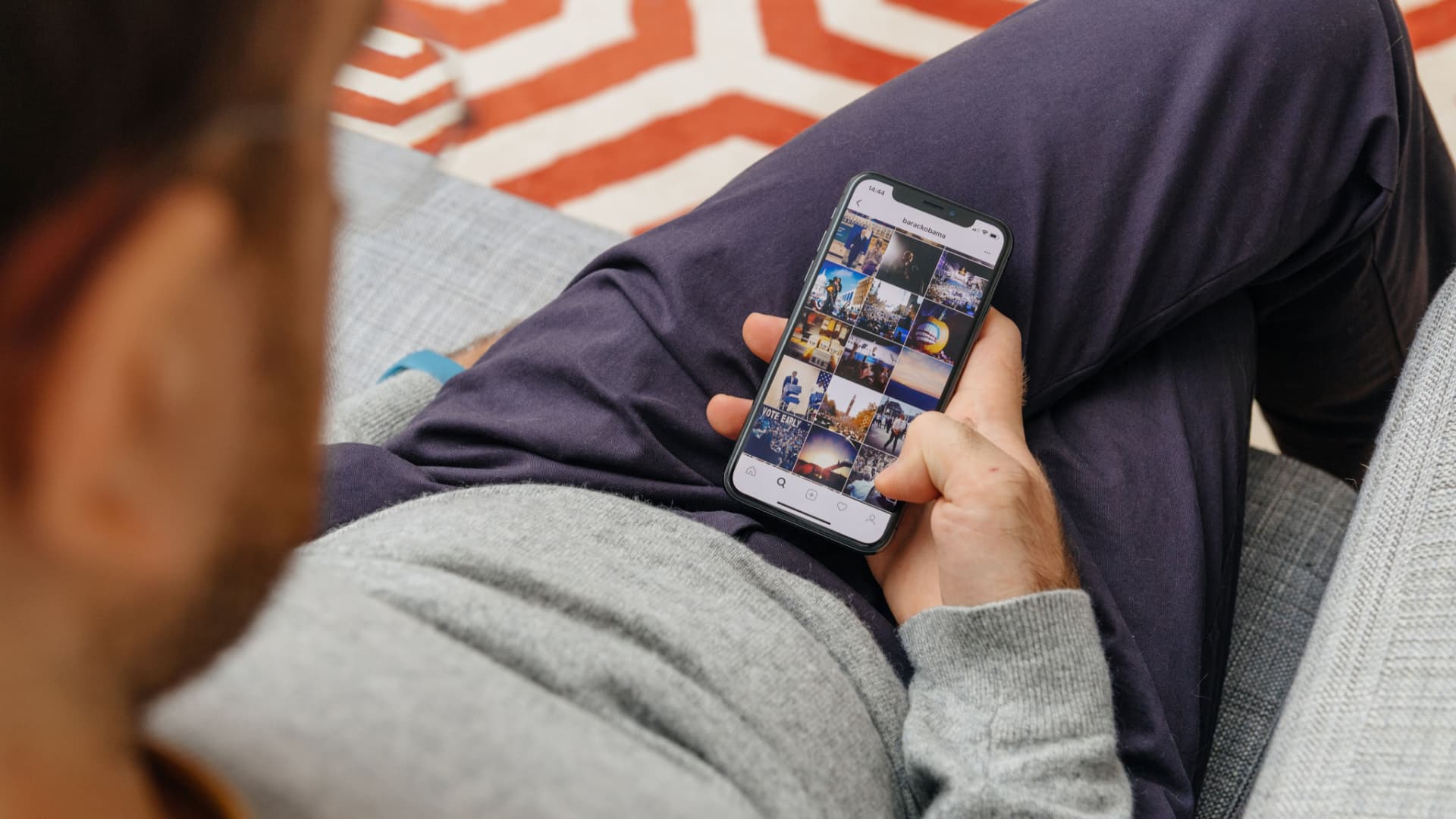 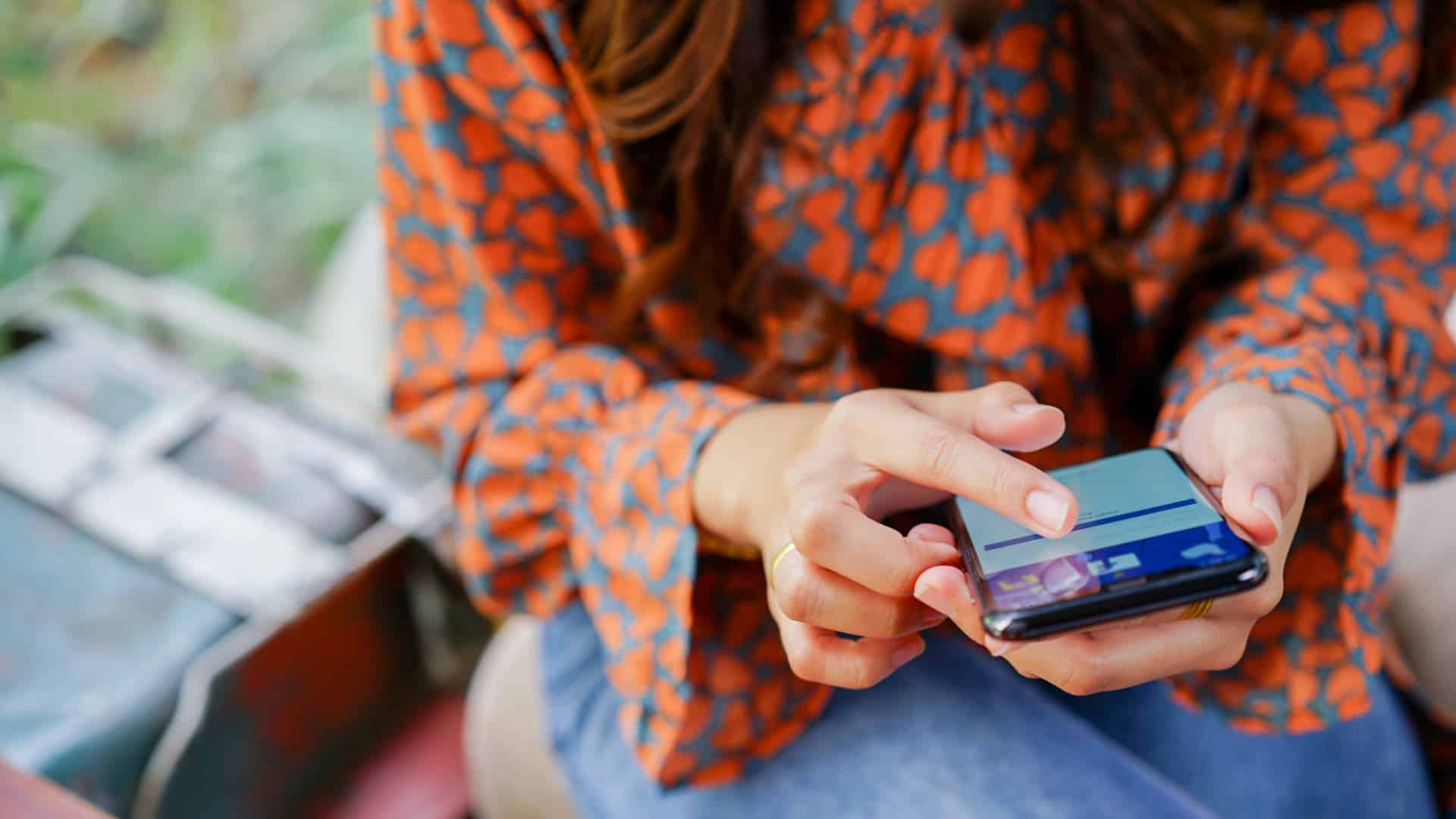 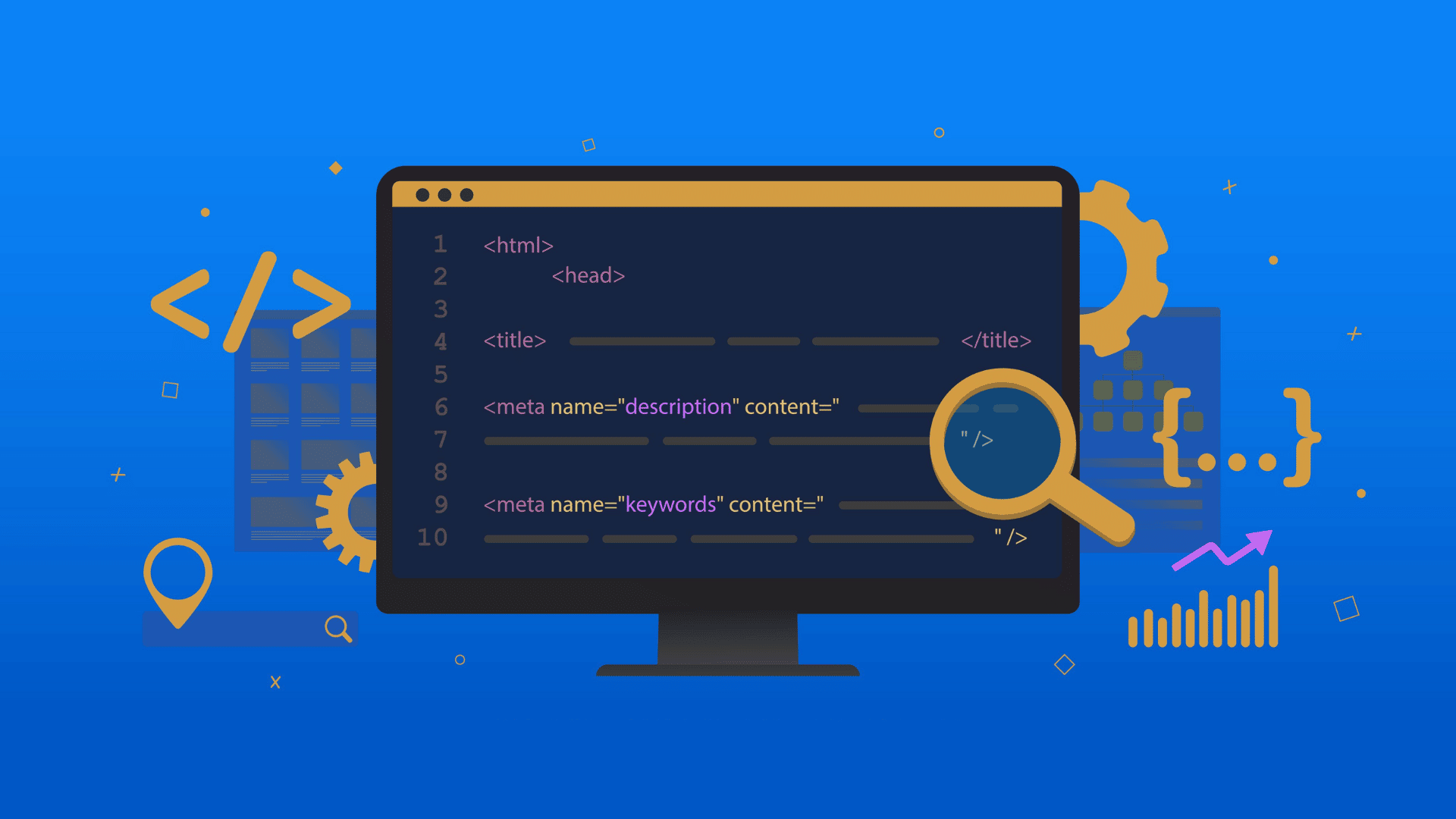 What should the title tag length be in 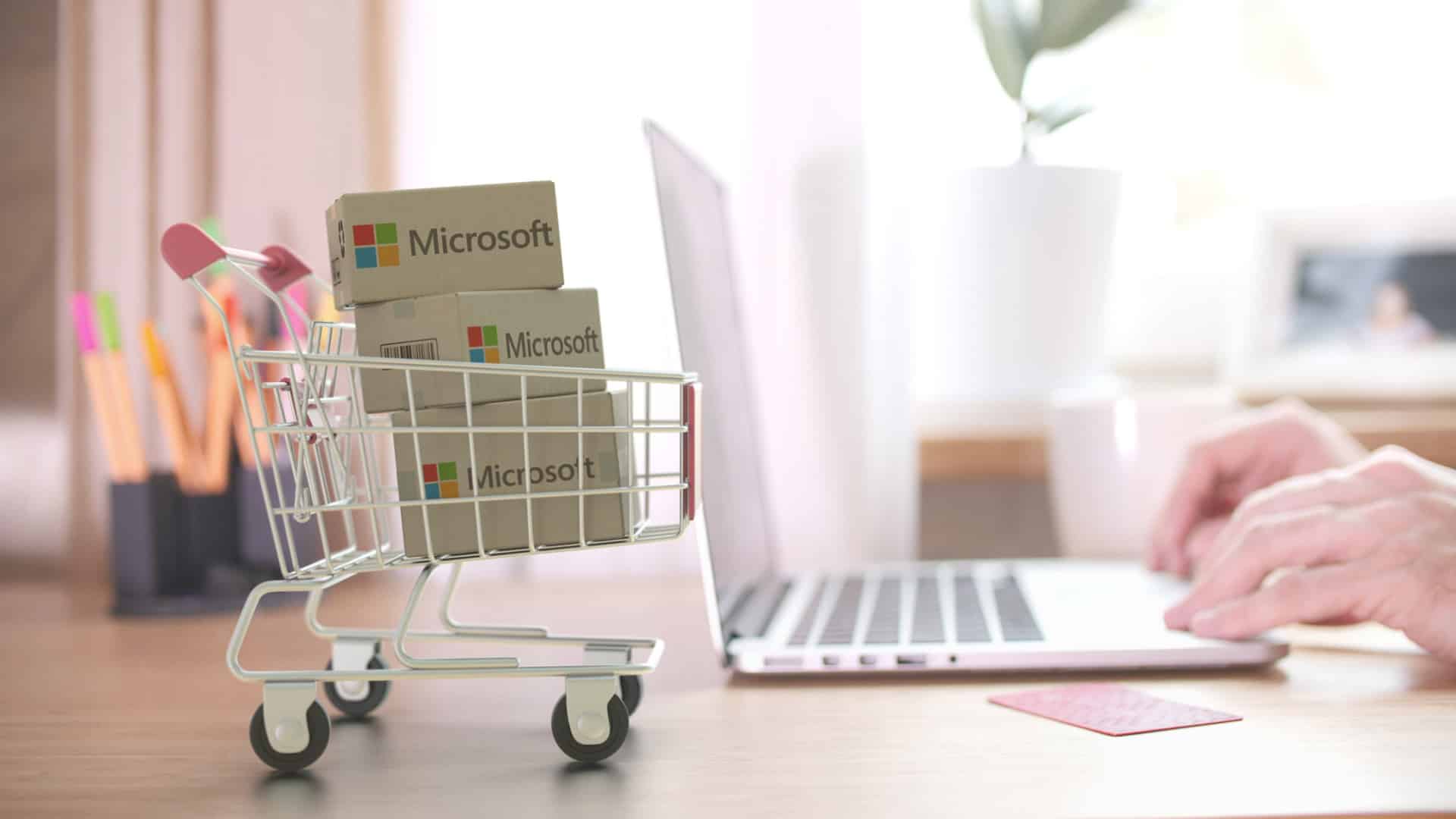 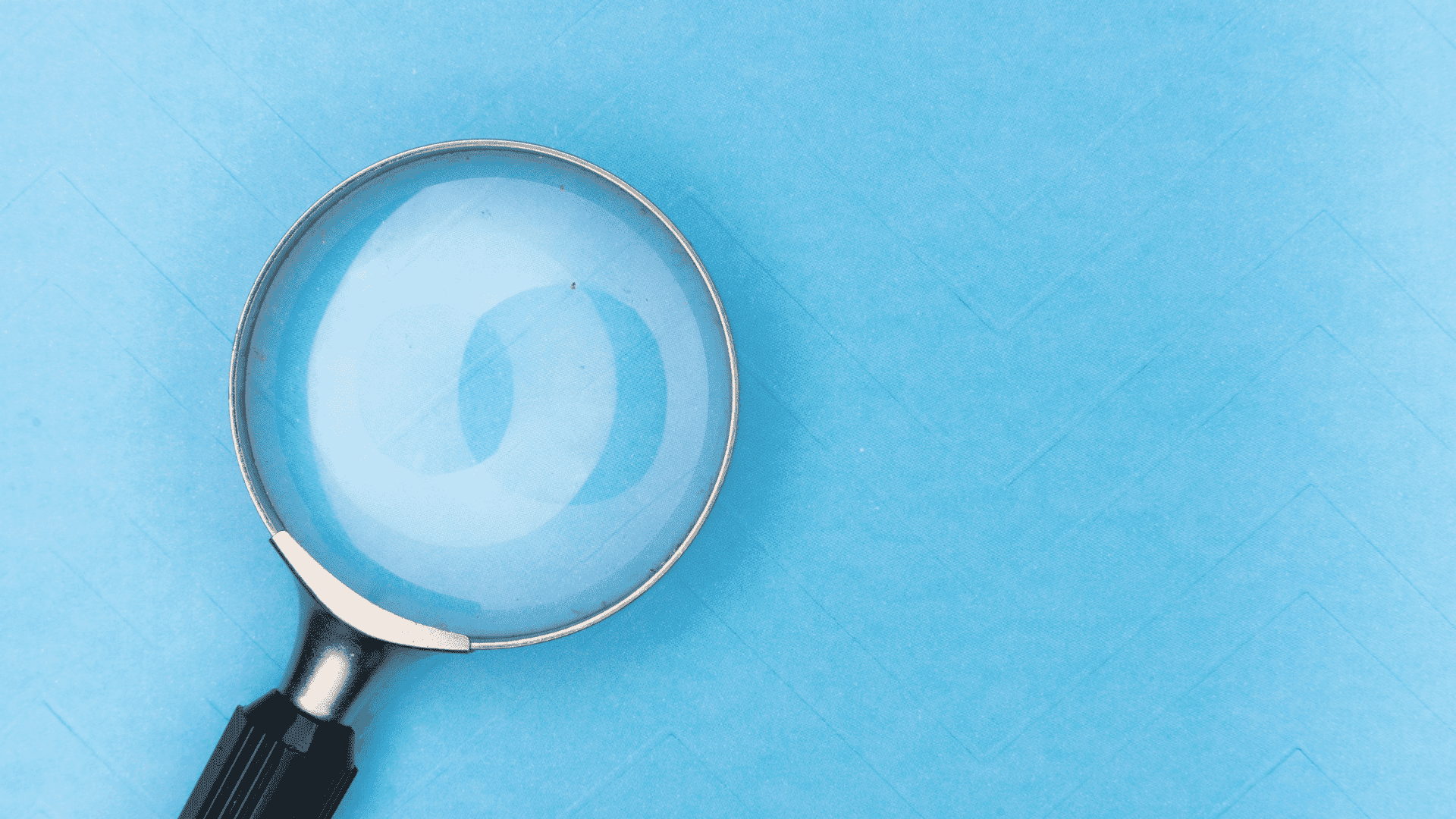