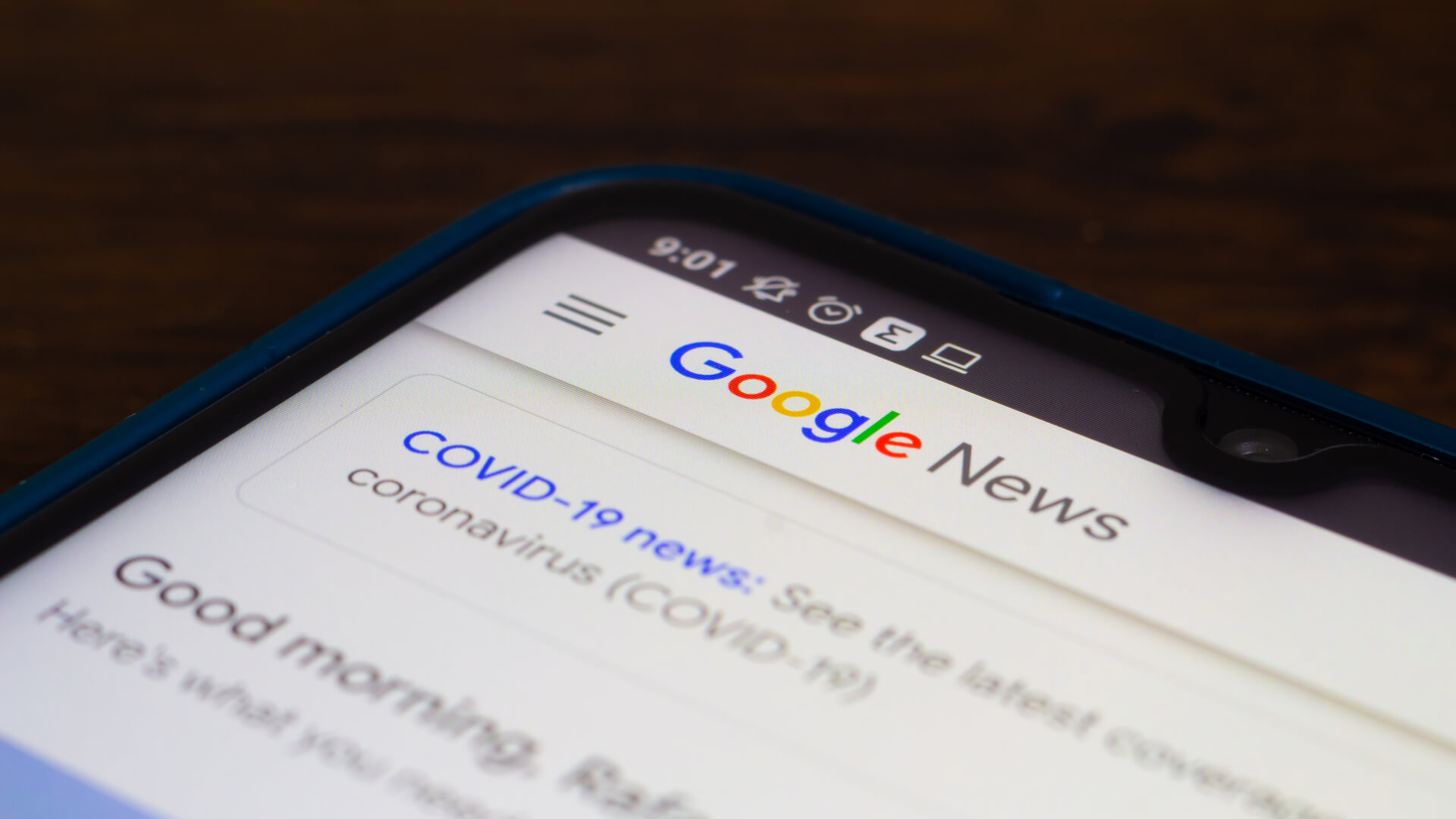 This started on December 5th, in the search performance report in Google Search Console.

Publishers using the Subscribe with Google feature may see an increase in the reported clicks and impressions within the Google Search Console search performance report. This started around December 6, 2022.

Google’s announcement. Google posted that on December 6, 2022, “Google created an additional search result feature for sites that use Subscribe with Google. As a result, these websites may see an increase in impressions and clicks in the Search Performance report.”

As a note, the feature was created in March 2018, but it may be that Google didn’t accurately track the feature in Google Search Console until several years later.

What is Subscribe with Google. Subscribe with Google is a linchpin in that second objective to foster sustainable business models for publishers, as we previously reported. The aim is to make it as easy as possible for users to subscribe — particularly on mobile. For Google account holders with payment information on file, subscriptions can be purchased with a couple of clicks. The user’s Google credentials are then used as their login information for their subscriptions. Subscriber information will be turned over to publishers.

Why we care. If you see a jump in impressions and clicks reported in the Search Console performance report on or after December 6th and you use the Subscribe with Google feature, this may be why. Understanding the source of an increase or decrease in clicks and impressions but no other changes to your other metrics, like conversions or traffic, is useful. It seems this is a reporting change and not a new feature change that would actually result in more traffic and conversions.

Although, the wording Google used above is a bit confusing.


Hit by the Google spam update? Here’s what you might be doing wrong


3 SEO tools to build for your clients in Looker Studio 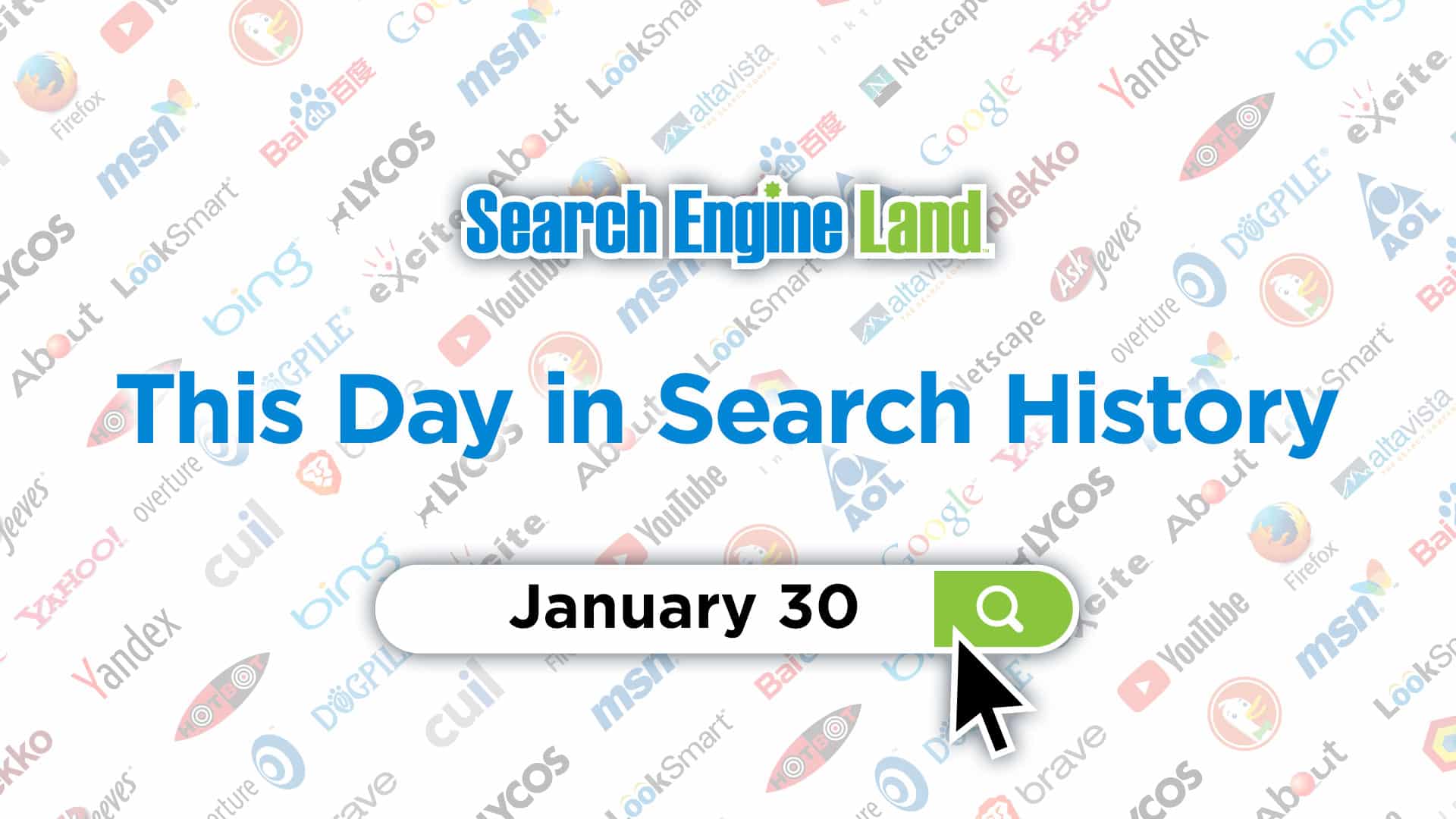 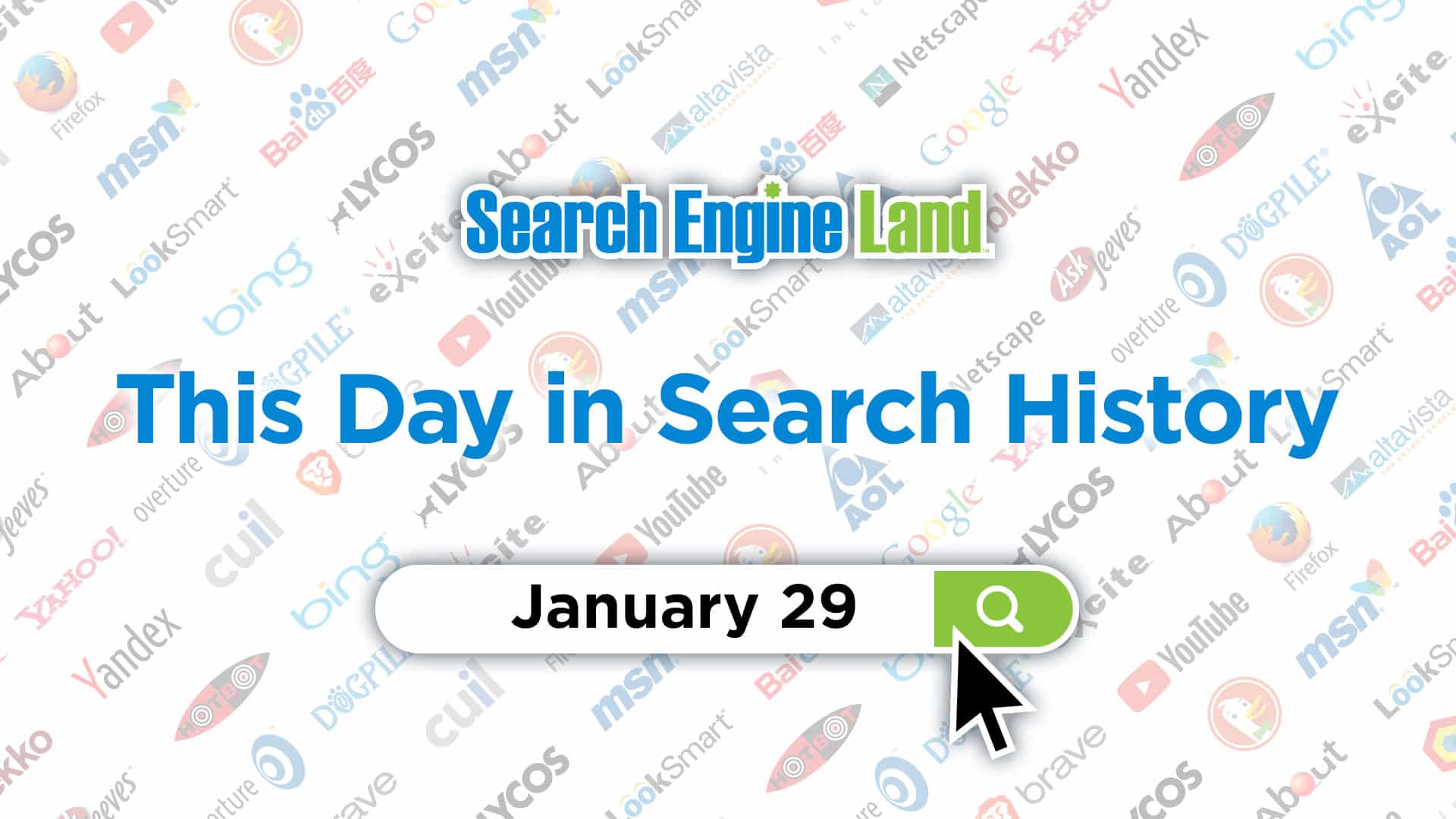 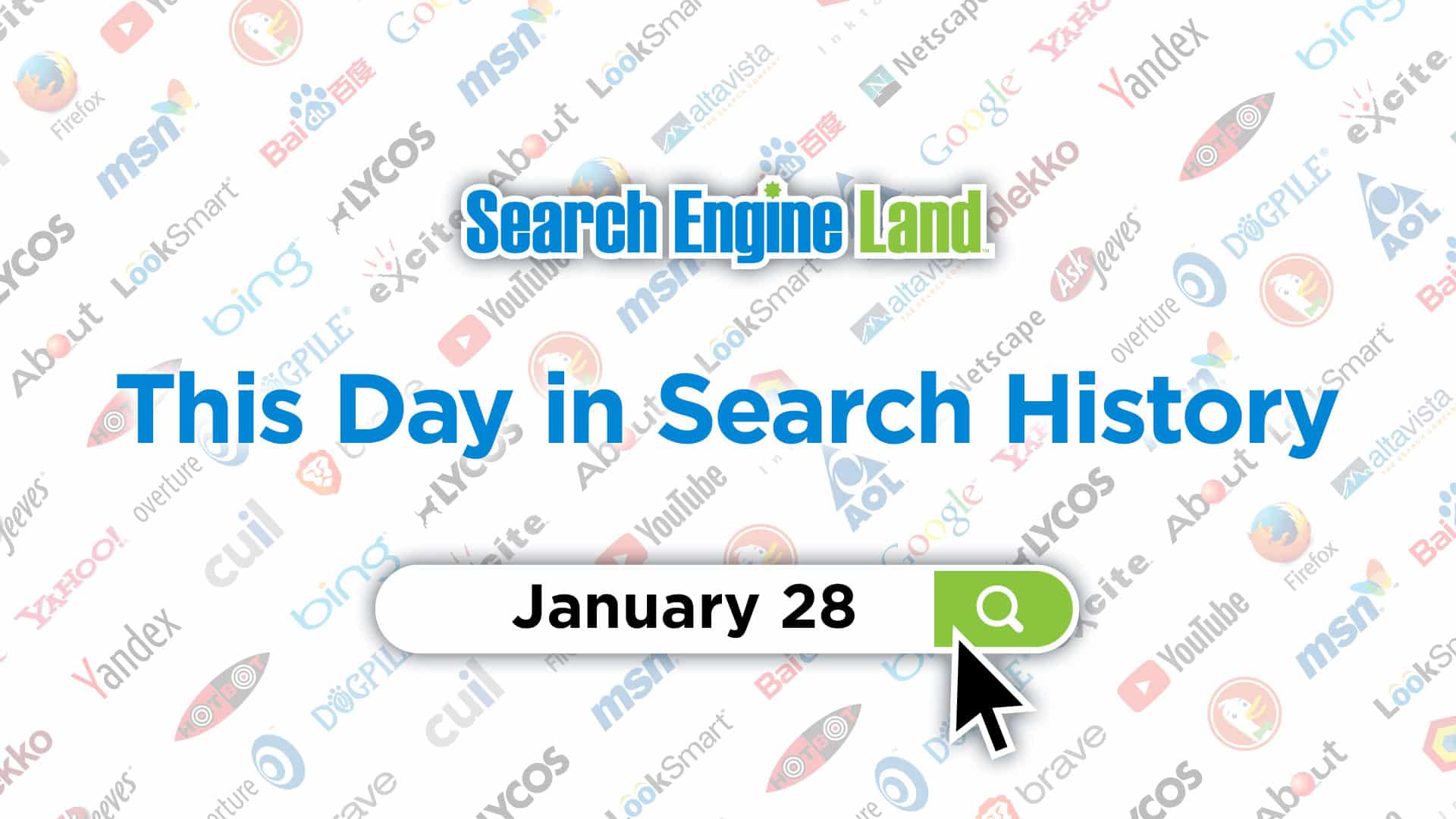 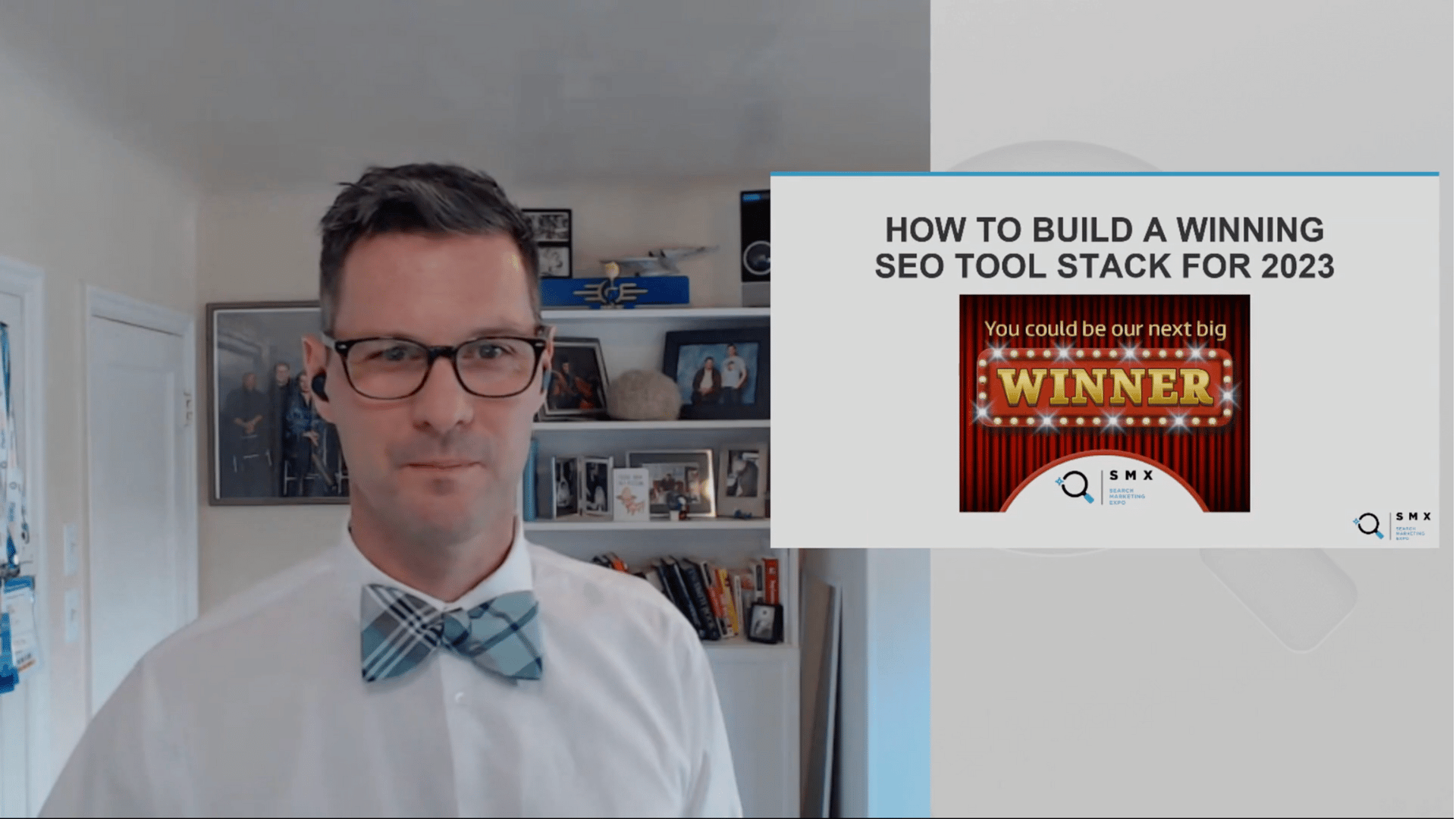 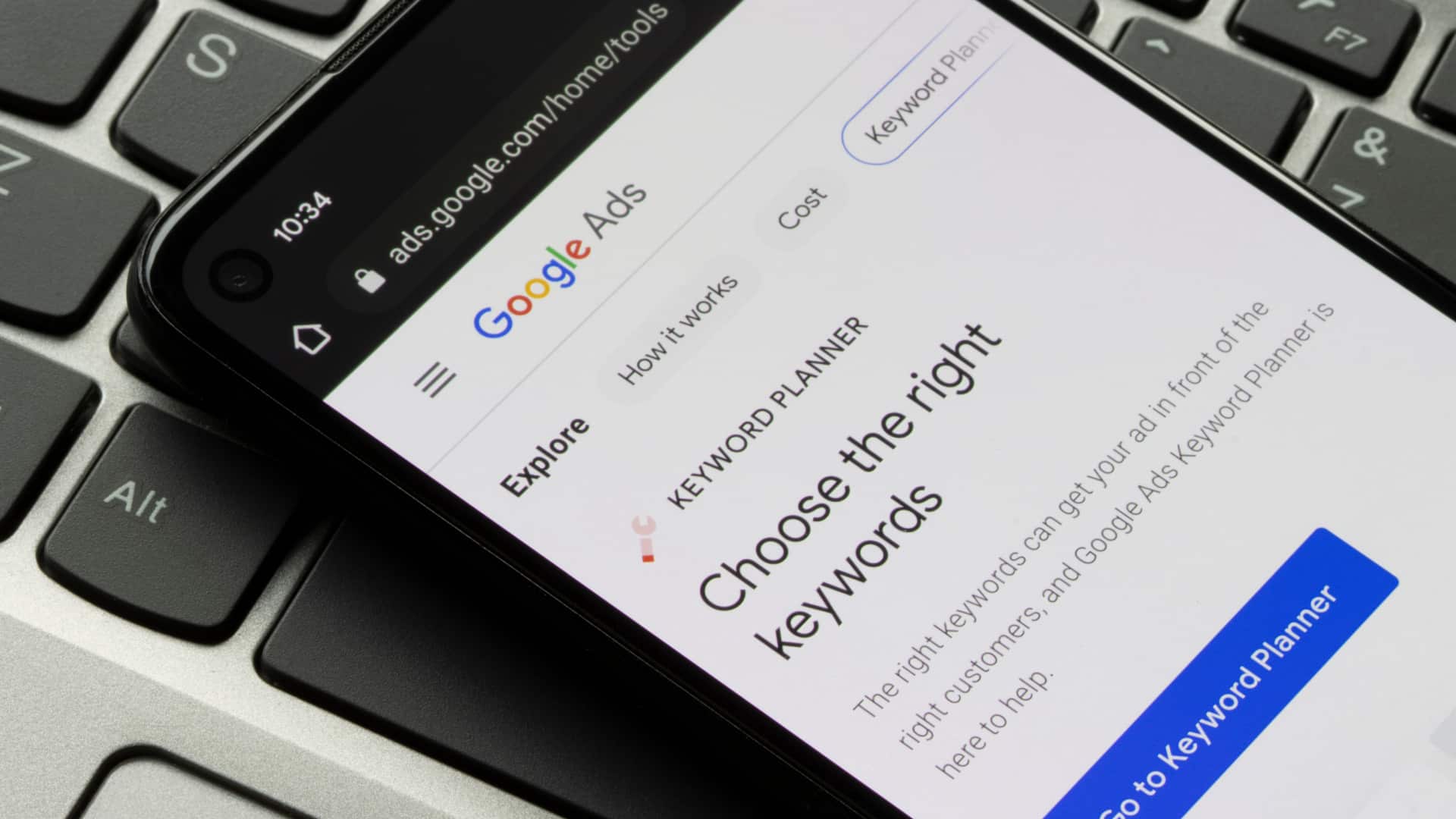