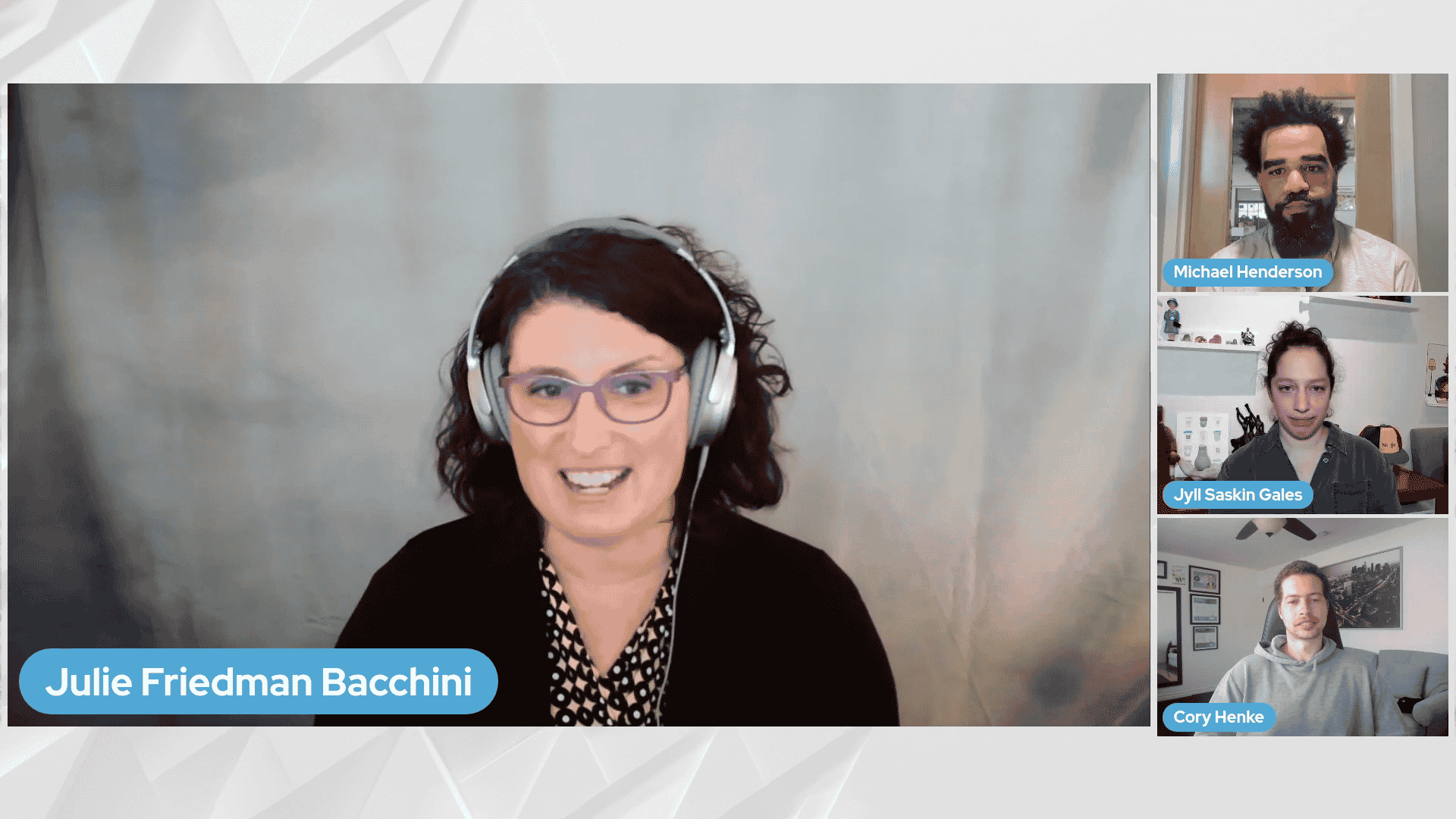 Four Google Ads experts give their thoughts on the recent Google Marketing Live event and how it may impact your ad accounts.

At this year’s SMX Advanced Julie Bacchini, President of Neptune Moon, moderated a roundtable discussion with three other experts on the topic of the recent Google Marketing Live 2022.

Included in the panel were:

GML2022: Thoughts & reactions from the panel

One of the underlying thoughts from the panel was this GML2022 was a very different Google Marketing Live event than past shows.

“So this year’s Google Marketing Live was all about commerce,” Gales said. “Commerce was the star of the show and I don’t know that I was expecting that.”

Bacchini highlighted the point that this year there was a lot of talk about auto-generated creative and speculates that we will see more of this in the future.

The consensus was also that folks were expecting more about some of the newer campaign types like Performance Max, but real news on the topic never materialized.

All agreed that the lack of talk around keywords and bidding was surprising, and unique, for a Google Marketing Live event.

The panel thought that the event felt more “reactive” to Amazon and TikTok with announcements aimed at taking market share from the ecommerce and social media giants.

Everyone on the panel also agreed that this year’s event was the most ecommerce heavy event to date.

Gales was most excited about the new vision for the search experience. She said:

She also went on to state that this vision may be a longer-term play and that not all of the plan will come to fruition immediately.

Henke also praised the efforts of Google in competing with the likes of TikTok and Instagram with the creator funds and full adoption of vertical video on Google’s biggest stage.

There were also questions about how video will actually fit together with the new story ad types.

Other positives from Google Marketing Live

Some additional GML2022 elements that the panel liked were:

One main element of concern for the panel was the risk posed by uploading user data.

Bacchini made it clear that while Google wants advertisers and agencies to upload first-party data, there may be a risk associated with that, which falls directly to the advertiser/agency.

She made a plea to consult with your legal team before acting on some of the first-party data uploads.

Whether you like or dislike the changes announced at this year’s Google Marketing Live, they will be coming to your accounts soon. This roundtable gives a fair look at how four ads experts are planning for these changes.

You can view the full discussion at no cost until Aug. 31, along with all of the other sessions from this year’s SMX Advanced.

Not registered for SMX Advanced? Get your free pass here. 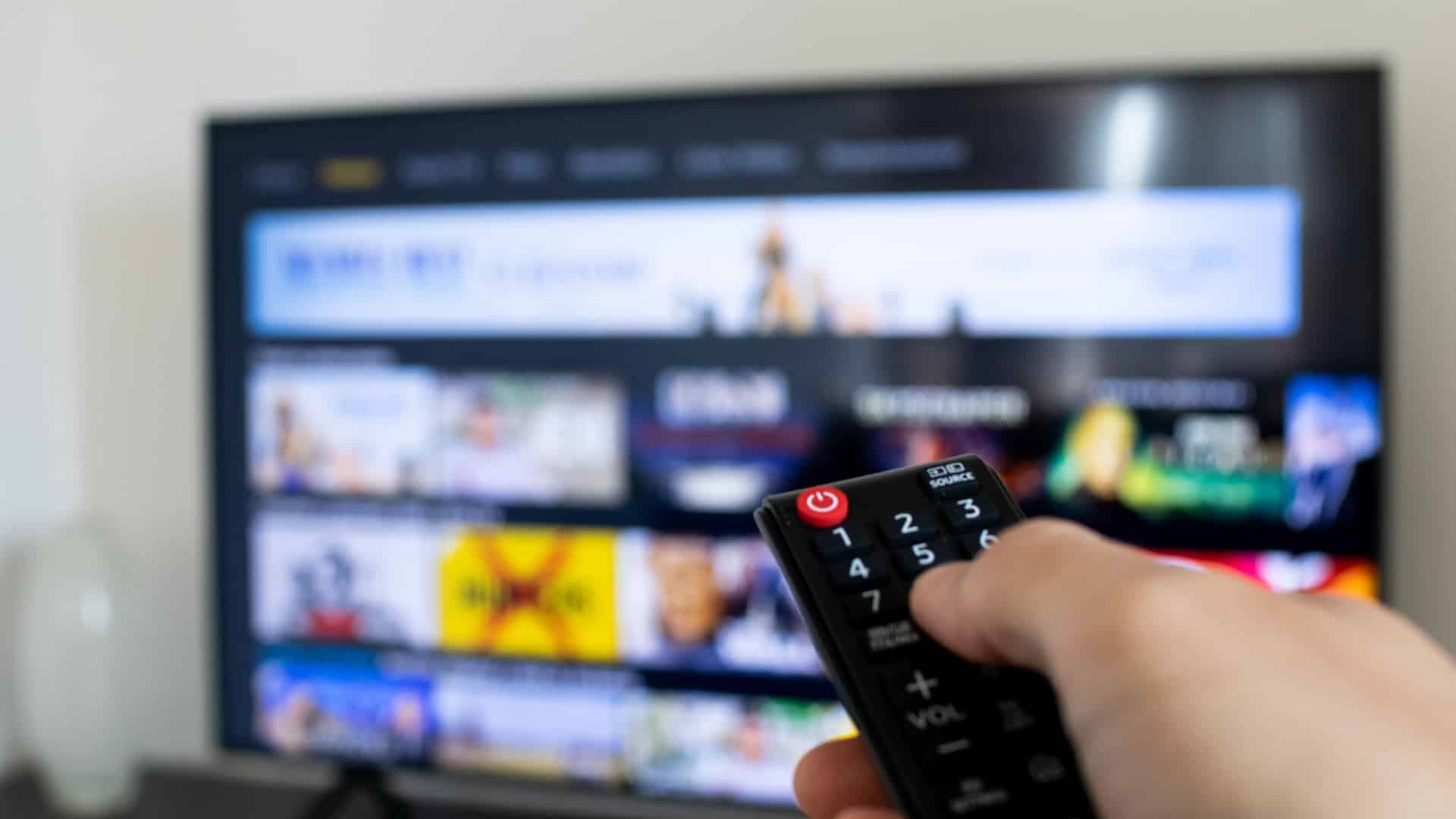 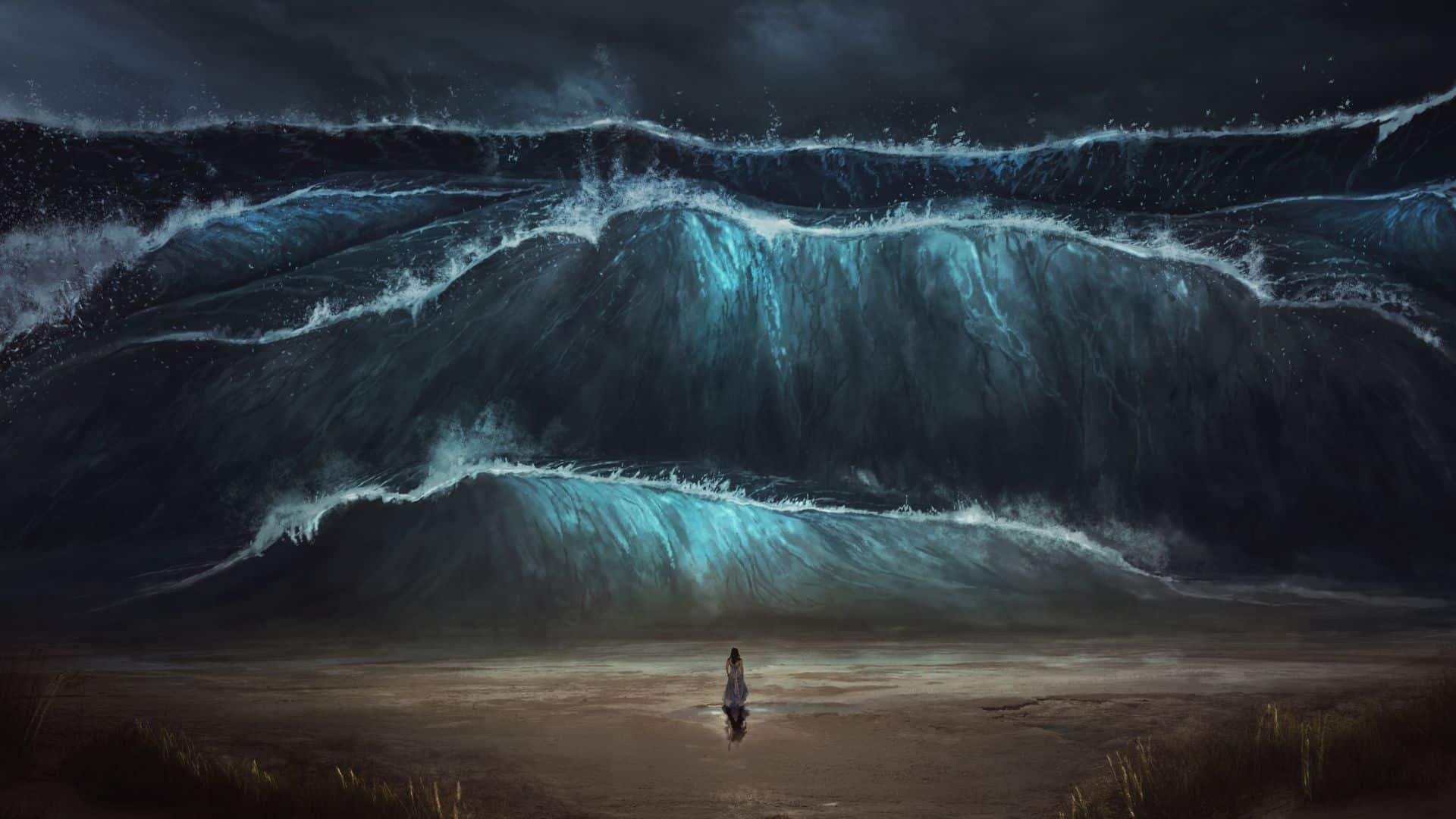 How to approach SEO in a period of 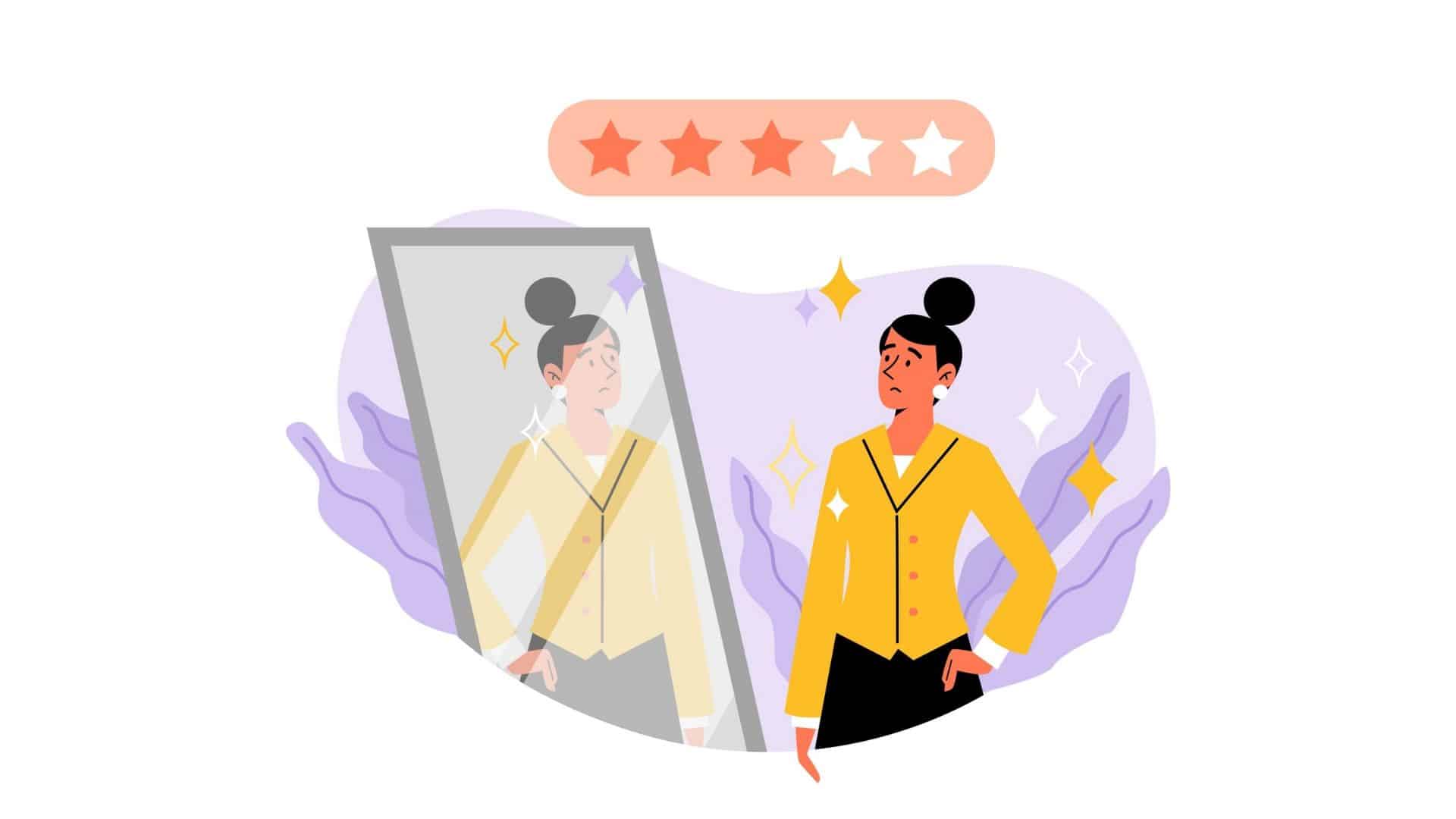 Perfectionism in SEO: A route to self-destruction 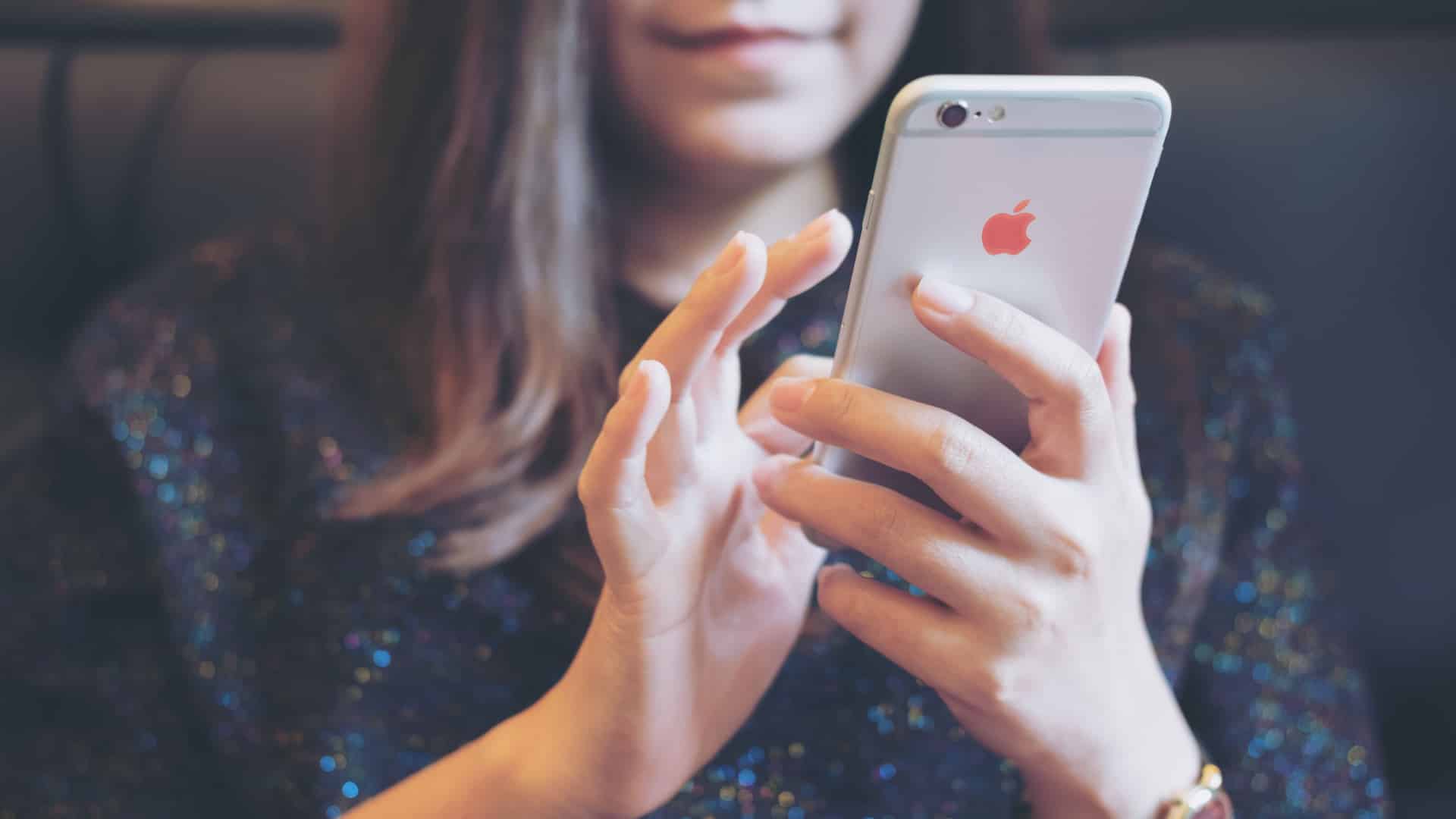 Apple Search Ads can now be edited in 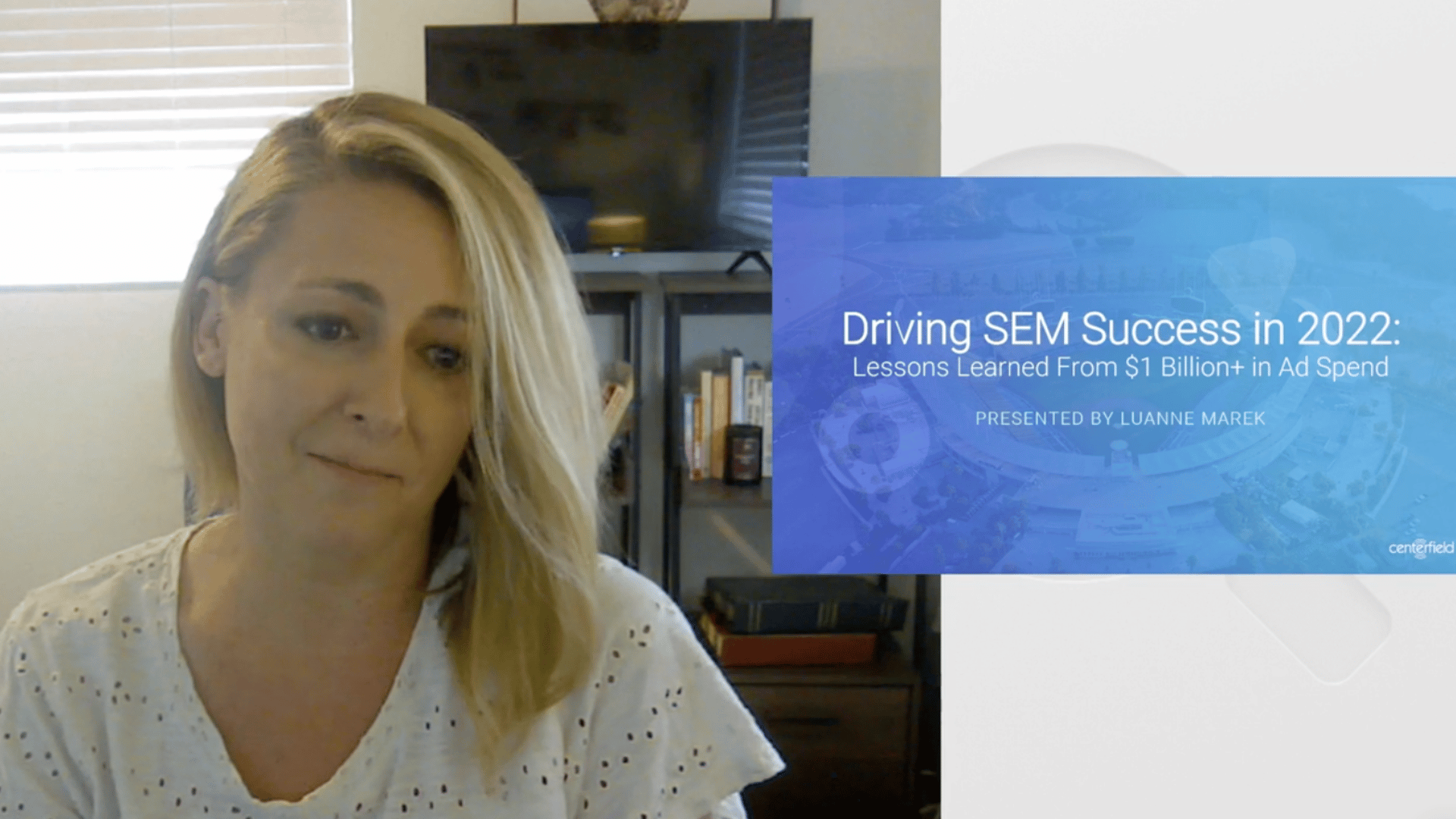 How to approach SEO in a period of global disruption

Perfectionism in SEO: A route to self-destruction

Apple Search Ads can now be edited in bulk 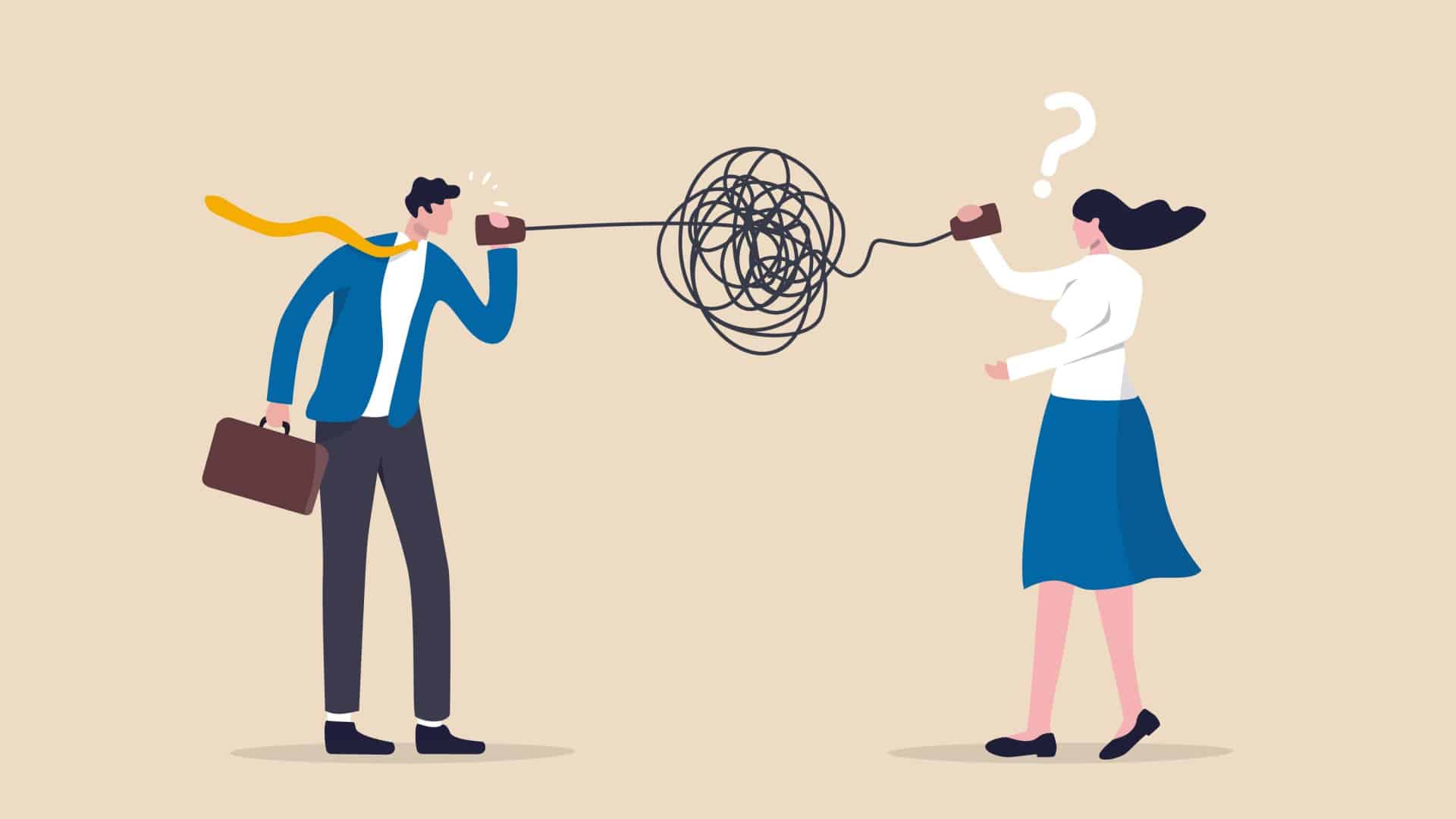